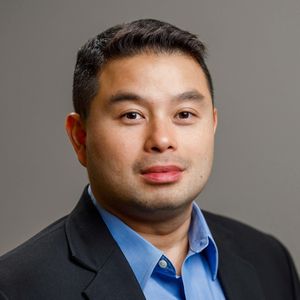 Jeff Ko took on various roles in the Global Markets Division of several European banks, and was Head of Structured Products in Wealth Management for Maybank Singapore. He began his banking career in the Philippines before moving on to more senior roles in Singapore, including at ING, where he covered the East Asia region. During his free time, Jeff enjoys playing badminton, scuba diving, and traveling. In addition, he has served as a volunteer mentor to university graduates starting their professional careers. Jeff received his Management Engineering degree from Ateneo de Manila University.