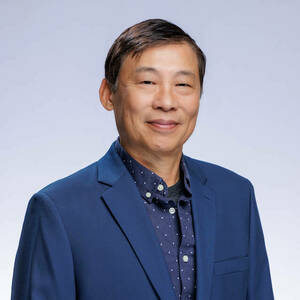 Born amidst the "Anti-Rightist Campaign" in the late 1950s in China and raised during the Cultural Revolution, Cheng's upbringing perfectly captures the zeitgeist of the Mao era. During those years, knowledge was considered poison to the soul. By heeding the highest call of the times, Cheng became an "Educated Youth," descending into a secluded Inner Mongolia village for "re-education."

More than one generation was devastated by the Cultural Revolution except for a handful of people who transcended the many socioeconomic barriers. Be it by fate or personality, Cheng was one of them. However, after college, he had more unanswered questions, which drove him to a new quest for Western ideas in America with two hundred dollars and a desire to understand the doubts that had grown within him.

Cheng became a Ph.D. candidate in economics at the University of Cincinnati, Principal Member of Tech Staff at AT&T, and most recently, an author of From Tea to Coffee: The Journey of "an Educated Youth."