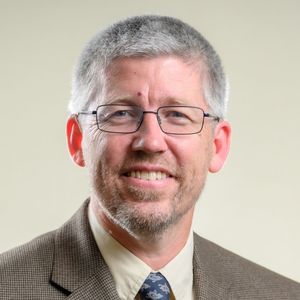 Charly Pine and his wife, Jodie, set out as a young couple to live in China as agents of transformation. More than 20 years later, they returned to the United States realizing how deeply they had been changed by their cross-cultural experiences. Mr. PineÂs commitment to learning and honoring the Chinese language and culture opened doors for him as he pursued a career in higher education, and he was a founding director of the New Century Language and Culture Center. He and his family later moved to China's Gansu Province, where he conducted advanced ethnographic research among Muslim ethnic minorities, an experience that inspired him to serve as an interfaith peacemaker. Mr. Pine earned his B.A. from the University of Missouri and his M.A. in Chinese language and culture from the University of Kansas.