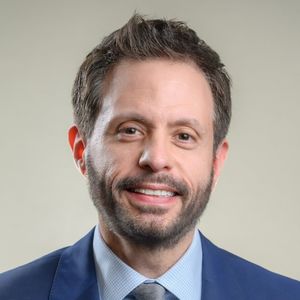 William Schenher has enjoyed a distinguished career in banking and corporate treasury. After beginning with residential construction lending at Banc One in the Midwest, he relocated to Silicon Valley, where he worked in various roles in corporate treasury. He rose through the ranks of various companies, including Hewlett-Packard, Brocade, and Fujitsu America, before ultimately building and leading his own treasury departments. Mr. Schenher helped manage the HP-Compaq integration and guide treasuries through the economic turmoil of 2001 and 2008. After 20 years in corporate treasury, he returned to Indiana to focus on family and turn his attentions to his local community center, where he enjoys working to enrich the experiences of the adaptive members of the community. Mr. Schenher received his B.A. in government and economics from the University of Notre Dame and his M.B.A. from Purdue University.