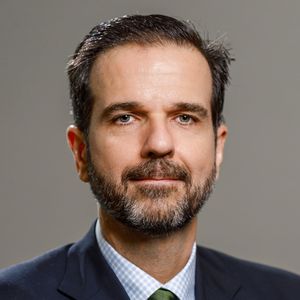 Walter Piacsek served as partner at Apax Partners, a global private equity firm where he was head of Latin American operations, which he founded. Prior to that, Mr. Piacsek worked for Banco Votorantim, where he served as executive vice president and co-head of Wholesale Banking, and subsequently, as COO. He was also partner, managing director, and head of the Boston Consulting Group in Brazil after starting his career at Citibank. Mr. Piacsek has served on various boards of leading NGO’s in Brazil in public education, development of social investment, and child nutrition. Mr. Piacsek earned an M.B.A. from Harvard Business School and a Bachelor of Business Administration from Fundação Getulio Vargas.