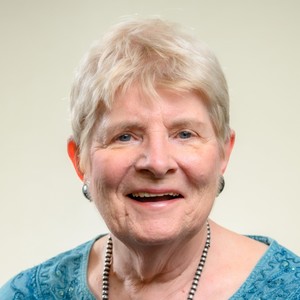 From her early days on a family farm in Minnesota, Patricia Lefevere always held an interest in the wider world, a passion that has served her well as a globe-trotting journalist who has traveled to some 70 countries and reported stories from six continents, covering everything from the United Nations and the Vatican to the plight of refugees in war-torn regions and the everyday workings of local government offices. Her award-winning work has appeared in multiple publications in the United States, Europe and Asia. Ms. Lefevere has enjoyed opportunities to meet and interview several Nobel Peace Prize laureates and to lecture at a number of universities. She earned her B.A. in journalism and political science from Marquette University and her Masters in Drama from the United Kingdom's University of Essex, Colchester.