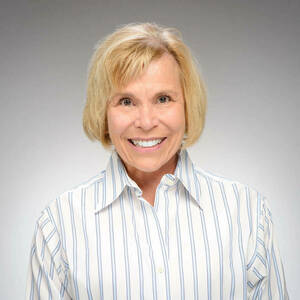 Michele Kellrooney was born in Akron, Ohio. She graduated from the American Academy of Dramatic Arts in New York City and worked in dinner theaters, summer stock, and touring theaters. She then married and moved to Chicago. Ms Kellrooney was employed as education coordinator at libraries, nature centers, and science museums until she decided to go back to school for education. She has earned a B.S. and M.Ed. and has taught in the Nashville Public Schools until her next relocation—this time to Sao Paulo, Brazil. Three moves and three teaching positions later, she is now delighted to call South Bend her home and is most curious to see what happens next.