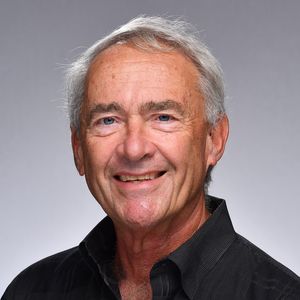 Michael Thieneman served in various roles throughout his distinguished career with Whirlpool. His tenure with the company took him to Canada, where he helped solve engineering and quality issues before becoming general manager of Whirlpool's Canadian business. Later roles provided Mr. Thieneman with opportunities in Italy, where he turned around a failing operation, and in Michigan, where he took over the company's global procurement operations before serving as executive vice president of both its North American and global operations. After retiring, he spent three years sailing around the world. Mr. Thieneman and his wife, Cathy, enjoy spending time with their four daughters and 13 grandchildren. He earned a B.A. in physics from Bellarmine College, an M.B.A. from the University of Evansville, and a Ph.D. in physics from the University of Kentucky.