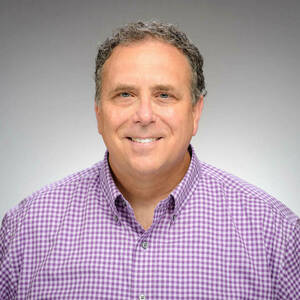 Mike Burton was raised in Elmhurst, a Chicago suburb. After graduating from college in 1982, he moved to St. Louis for law school and has never left. He became a public defender and then a private criminal defense attorney, doing significant death penalty representation. He also worked as a guardian ad litem, representing abused and neglected children. In 1999, he was appointed to be a judge in the St. Louis County Circuit Court and has spent considerable time focusing on better ways for the circuit to address domestic violence and juvenile issues. As the COVID-19 pandemic hit, he became presiding judge. Mr. Burton and his wife, Sheila, started Join Hands ESL in 1990. Through programming, mentoring, and private education, the organization has served thousands of children in East St. Louis, IL.