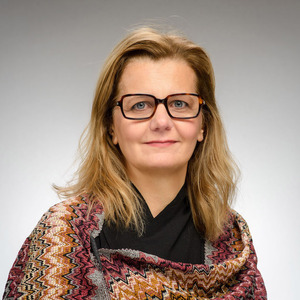 A native of São Paulo, Brazil, Marcia has had many careers throughout her life, as a university professor, Ph.D. scientist, academic manager, and for the last many years, as a healthcare lawyer. Her key areas of interest were education, health sciences and policy, and law and social justice, with an emphasis on healthcare. She received her DDS and MS from the University of São Paulo and her Ph.D. in Oral Biology from Indiana University. After having worked as the academic and managing dean of a dental school that she helped co-found, and having lectured to and mentored countless graduate students at the University of Sao Paulo Medical School, she pursued her JD and began practicing medical law. Her area of focus in this capacity centered around aiding underprivileged individuals whose medical care was denied by HMOs or the government health system. She is the proud mother of a son who studied at the Holy Cross School in São Paulo.