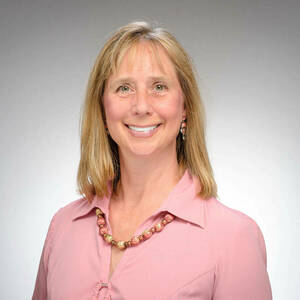 Julienne Armbrust was born a “Maineiac” but has lived in seven other places. She settled into a public high school in Washington, D.C., with the Washington Post and the Smithsonian rounding out her education. She began her career in food service before working at Microsoft and earning an MBA. After leaving Microsoft, she apprenticed with a dog trainer and obtained the necessary credits for her CPA. She also passed the Certified Fraud Examiner (CFE) exam. She worked at a Seattle accounting firm until leaving to care for an ailing relative. When she returned, she served as a forensic accountant at the FBI until moving to New Hampshire in “retirement,” but now looks forward to the next stage of her very diverse career.