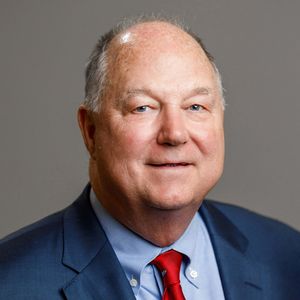 "Terry" Vogt has had a career in a variety of international pursuits. He first worked a decade for Wells Fargo Bank, primarily overseas. Following that, Mr. Vogt joined a private equity investment business based in Rio de Janeiro for a decade and a half. He then became the chief operating officer of an international organization dealing with agriculture and sustainable development, the Inter-American Institute for Cooperation on Agriculture. After that, Mr. Vogt became director of sustainable conservation finance for the Gordon & Betty Moore Foundation. He subsequently made an investment in Terra Global Capital, a San Francisco firm promoting sustainable landscapes, mostly in tropical forests, where he maintains an advisory role. He received an M.B.A. from the University of Colorado, where he was also coach of the CU lacrosse team. HisÂ undergraduate degree is from Harvard in Latin American History. In 1996, Fernando Henrique Cardoso, President of Brazil, awarded Terry with the Order of Rio Branco.