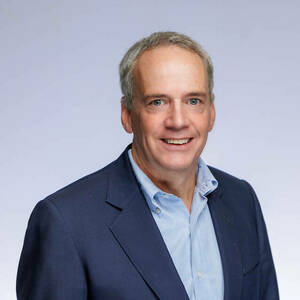 Ed White is a former career Foreign Service Officer (the U.S. Diplomatic Service.) From 2017-2019, he served as Deputy Chief of Mission at the United States Embassy in Beirut. More recently, he served in Washington as a State Department Advisor at the Pentagon and on Capitol Hill.  Earlier assignments included Deputy Director of the State Department’s Office of Levant Affairs; the United States Mission to NATO in Brussels; and U.S. Embassies in Baghdad, Cairo, Damascus, and Caracas. Ed earned a bachelor’s degree from the University of Notre Dame. After graduating from Notre Dame, Ed served for four years as an officer in the U.S. Army. He also is a graduate of the University of Georgia School of Law and practiced public finance and construction law before joining the Foreign Service.